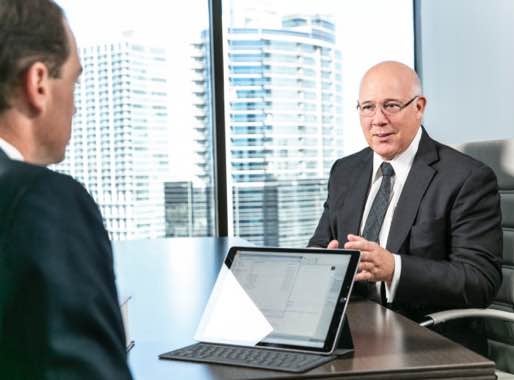 Morgan & Morgan and Saltz Mongeluzzi & Bendesky are the most experienced and successful building collapse litigation firms in the world. Together, they have recovered more than $400 million for victims and their families.

The firms’ attorneys have acted as lead counsel in: